Fascism should more appropriately be called Corporatism (i.e. the 'collective will' of the people) because it is a merger of state and corporate power. -Benito Mussolini

The smart way to keep people passive and obedient is to strictly limit the spectrum of acceptable opinion, but allow very lively debate within that spectrum – even encourage the more critical and dissident views. That gives people the sense that there’s free thinking going on, while all the time the presuppositions of the system are being reinforced by the limits put on the range of the debate. -Noam Chomsky

The people who control the stories of a culture control its behavior. -George Gerbner
Read More
Powered by SmugMug Log In 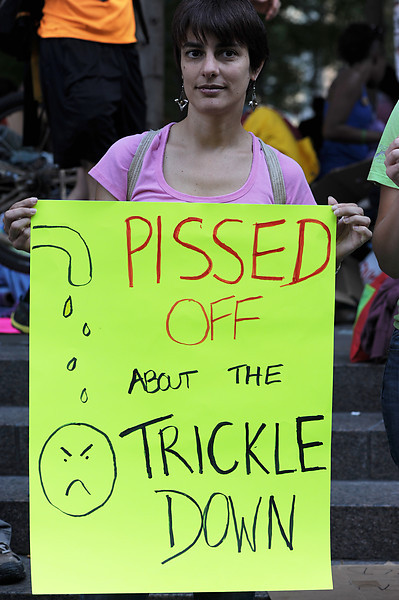